A graduate of the Motion Picture Institute of Michigan, Bagans moved to Las Vegas to become a documentary filmmaker and explorer of the paranormal. Stated as an Empath to spirits, Bagans has created the #1 rated hit series on the Travel Channel, Ghost Adventures, as well as numerous other TV Shows and Films. 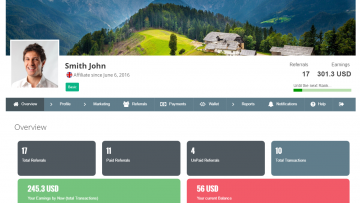 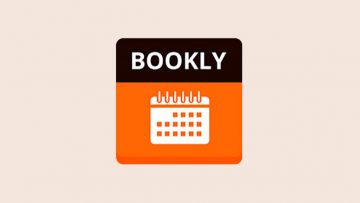 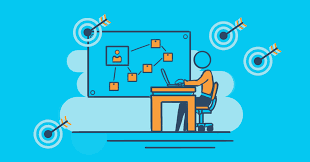 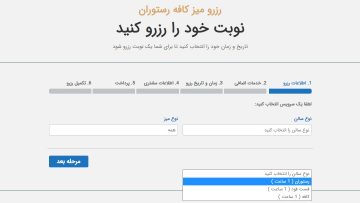